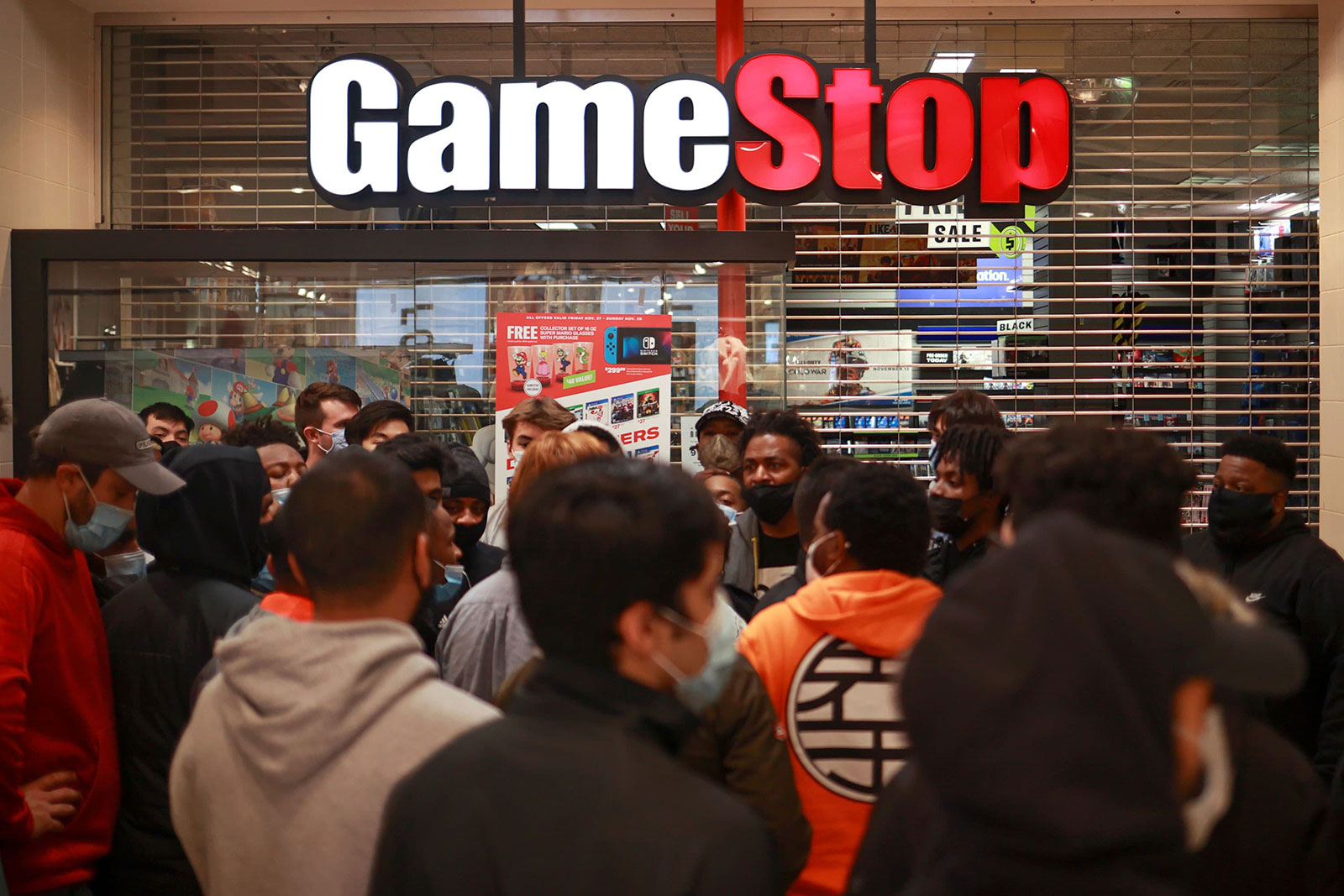 Last May it was discovered that the video game retail giant Gamestop was stepping into the world of non-fungible token (NFT) technology. Nine months later, Gamestop has revealed it is partnering with the layer two (L2) Ethereum scaling project, Immutable X. The two teams have also established a $100 million fund dedicated to NFT creator grants.

Gamestop has finally revealed its blockchain partner on February 3, 2022, after the company hinted about the creation of a Gamestop NFT marketplace built on top of Ethereum. Gamestop’s announcement on Thursday says the video game retailer is collaborating with the Ethereum-based L2 project Immutable X.

Gamestop and Sydney-based startup Immutable X are also launching a grant fund worth $100 million in IMX tokens that will be used for creator grants. “We seek to fund game changers,” Gamestop says about the $100 million grant fund. “We are calling on builders and creators to power the future of Web3 gaming. Apply for grant consideration.”