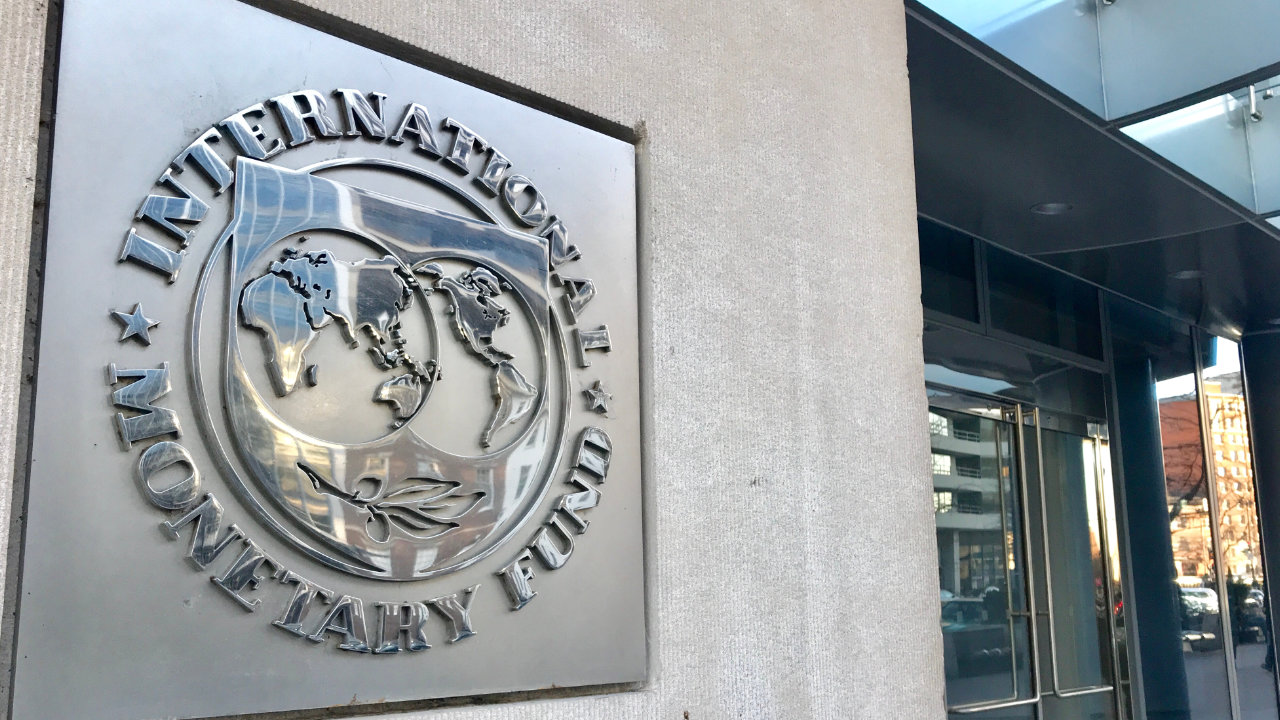 The International Monetary Fund (IMF) has told El Salvador that the costs of implementing the country’s Bitcoin law, which makes the cryptocurrency legal tender, exceed the potential benefits. The IMF has also urged El Salvador to dissolve the “Fidebitcoin” trust fund and start charging fees for services provided by the government’s Chivo digital wallet.

The International Monetary Fund (IMF) published a 114-page report on El Salvador Friday with a dedicated section on bitcoin as legal tender and the government’s Chivo digital wallet “as a new means of payments.”

El Salvador became the first country to adopt bitcoin as an official currency with legal tender status alongside the U.S. dollar in September last year. The IMF report notes that the Salvadoran government’s Chivo wallet, which can be used for dollars and BTC, has “amassed a sizeable number of clients, 3.8 million, although it is unclear how many are using bitcoin in their transactions or holding balances in bitcoin.”

The report explains that under El Salvador’s Bitcoin law, “a trust fund, Fidebitcoin, endowed with US$150 million has been established to guarantee the conversion” between bitcoin and dollars. The funds have been primarily used to finance the launch of Chivo, the report states.

According to the IMF:

In the near-term, the actual costs of implementing Chivo and operationalizing the Bitcoin law exceed potential benefits.

The IMF estimates that the short-term budgetary costs are 1% of GDP for 2021-2022 while near-term gains may measure up to ¼% of GDP per year.

The report also outlines the risks of adopting bitcoin as legal tender, stating:

By adopting bitcoin as legal tender considerable risks are introduced to financial stability, financial and market integrity, and consumer protection … If the use of bitcoin increases significantly, it can risk the dollarization regime that has proven to be [a] successful nominal anchor for the economy.

To “address the risks from using bitcoin as legal tender,” the IMF recommends “narrowing the Bitcoin law’s scope, at the minimum by removing bitcoin’s legal tender status, and making explicit its strictly voluntary nature for all types of transactions.”