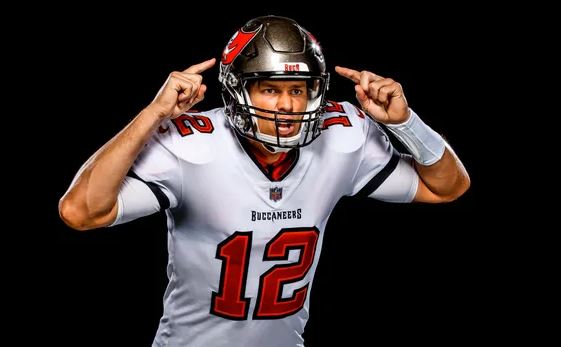 As Jim W. Dean would put it, you simply can’t make this stuff up. Zionist news outlets like CNN still think that “Russia [is] preparing an operation to justify an invasion of Ukraine.”[1] What kind of operation? It’s “a false-flag operation.”[2] Give me a break.

Scott Ritter, a former UNSCOM weapons inspector who heavily criticized the Bush administration, said that CNN was one of the news outlets that allowed fake documents and categorical lies in order to invade Iraq. Here is what Scott Ritter had to say about news media outlets for using the testimony of alleged former Iraqi nuclear scientist Khidir Hamza, “who defected from Iraq in 1994, as a rationale for invading Iraq”: