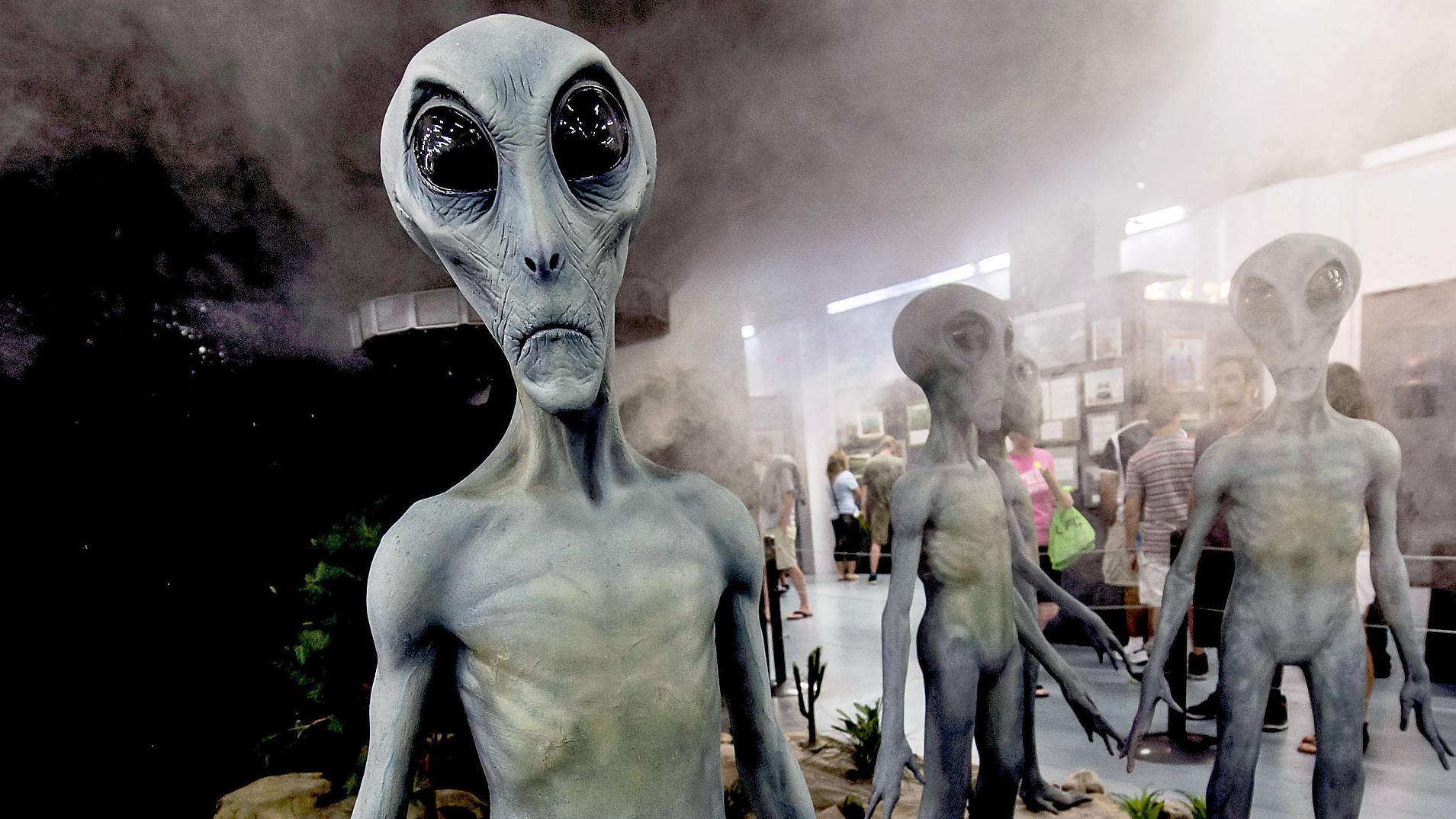 This story is directly from a Russian government source tied to the former Trump regime.

RT: Israeli Foreign Minister Yair Lapid has made it clear that his country can use force to curb Iran’s nuclear development without informing US President Joe Biden.

“Israel will do whatever it needs to do to protect its security. And we don’t need anybody’s permission for that. That’s been the case since the first day we established this state,” Lapid told Israel’s Channel 12 on the last day of 2021.

When asked if his country possesses the means to successfully carry out this type of attack, the foreign minister said that “Israel has capabilities, some of which the world, and even some experts in the field, cannot even imagine. And Israel will protect itself against the Iranian threat.”

Israeli officials and military figures have been mulling a strike on Iran since talks on the revival of the 2015 nuclear deal (the Joint Comprehensive Plan of Action, or JCPOA) between Tehran and world powers began under the Biden administration.
Tehran has expressed skepticism over the warnings coming from Israel, calling them “empty threats,” though promising a harsh response to any aggression.
Under the JCPOA, Iran agreed to curb its nuclear program in exchange for the lifting of international sanctions.

Former President Donald Trump unliterary withdrew the US from the JCPOA in 2018, calling it the “worst deal ever.” The Jewish state fully shared his view, vigorously opposing the agreement which, it insisted, was not enough to stop Iran from obtaining a nuclear bomb.

During his interview on Friday, Lapid said there has not been a “capitulation” to Tehran during the ongoing talks in Vienna. “Israel is not against a good deal, it is only against the wrong deal,” he added.