SF: As the year’s end approaches, the situation in war-torn Syria remains far from being stable.

As of December 27, many serious military and security developments were reported in the country’s northwestern, northeastern, central, and southern regions.

In the northwestern region, which is known as Greater Idlib, al-Qaeda-affiliated Hayat Tahrir al-Sham (HTS) and its allies are once again escalating by violating the ceasefire agreement which was brokered by both Russia and Turkey more than a year ago.

In response to the ceasefire violations on December 25, warplanes of the Russian Aerospace Forces carried out a number of strikes on positions of HTS and its allies near the town of Ma’arrat Misrin in the eastern countryside of Idlib.

On December 26, the second wave of Russian airstrikes hit positions of HTS and its allies in the outskirts of the town of Darat Izza in the western countryside of Aleppo. 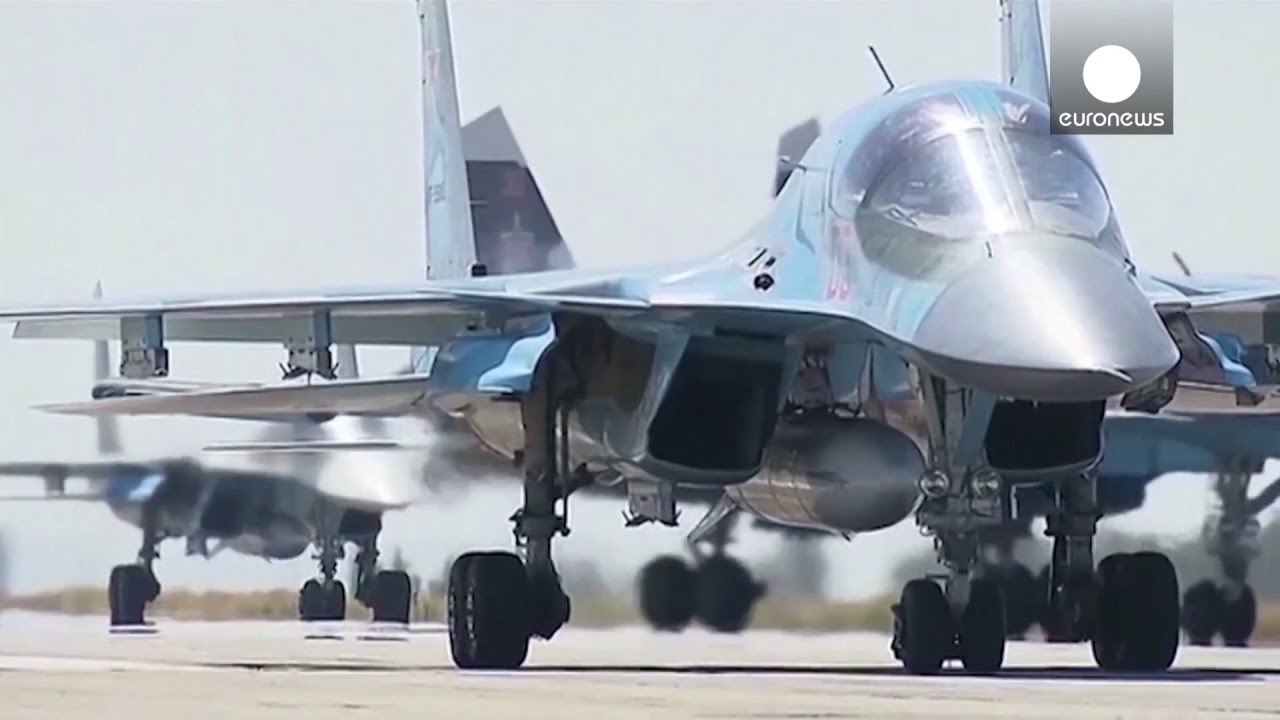 More Russian airstrikes will likely hit Greater Idlib as long as HTS and its allies continue to violate the ceasefire agreement.

The Syrian Arab Army (SAA) could also escalate its artillery strikes on militants’ positions in the region in the upcoming few days.

Meanwhile, the situation in the northeastern region, which is split between Turkish forces and the Kurdish-led Syrian Democratic Forces (SDF) is still tense.