JEA: If you don’t think that the bankers can manipulate the system, then think again. Read the following assessment by Henry Makow.

On Oct 12, 1915, Edith Cavell, 50, a British nurse and head of a teaching hospital in Belgium, was shot by a German firing squad. Her death inflamed anti-German feelings in the US and caused enlistment in England to double.

She had helped some British POWs escape. Normally her crime was punished by three months imprisonment. Why was she killed?

According to Eustace Mullins, Edith Cavell had stumbled upon some damaging information. On April 15, 1915, The Nursing Mirror in London published her letter revealing that the Allied “Belgian Relief Commission” (charged with feeding Belgium) was, in fact, channeling thousands of tons of supplies to Germany.

Sir William Wiseman, head of British Intelligence and a partner in the bankers Kuhn Loeb, demanded the Germans execute Cavell as a spy. Wiseman believed that “the continuance of the war was at stake.” The Germans reluctantly agreed, thus creating “one of the principal martyrs of the First World War.” (The Secrets of the Federal Reserve, pp. 72-73) 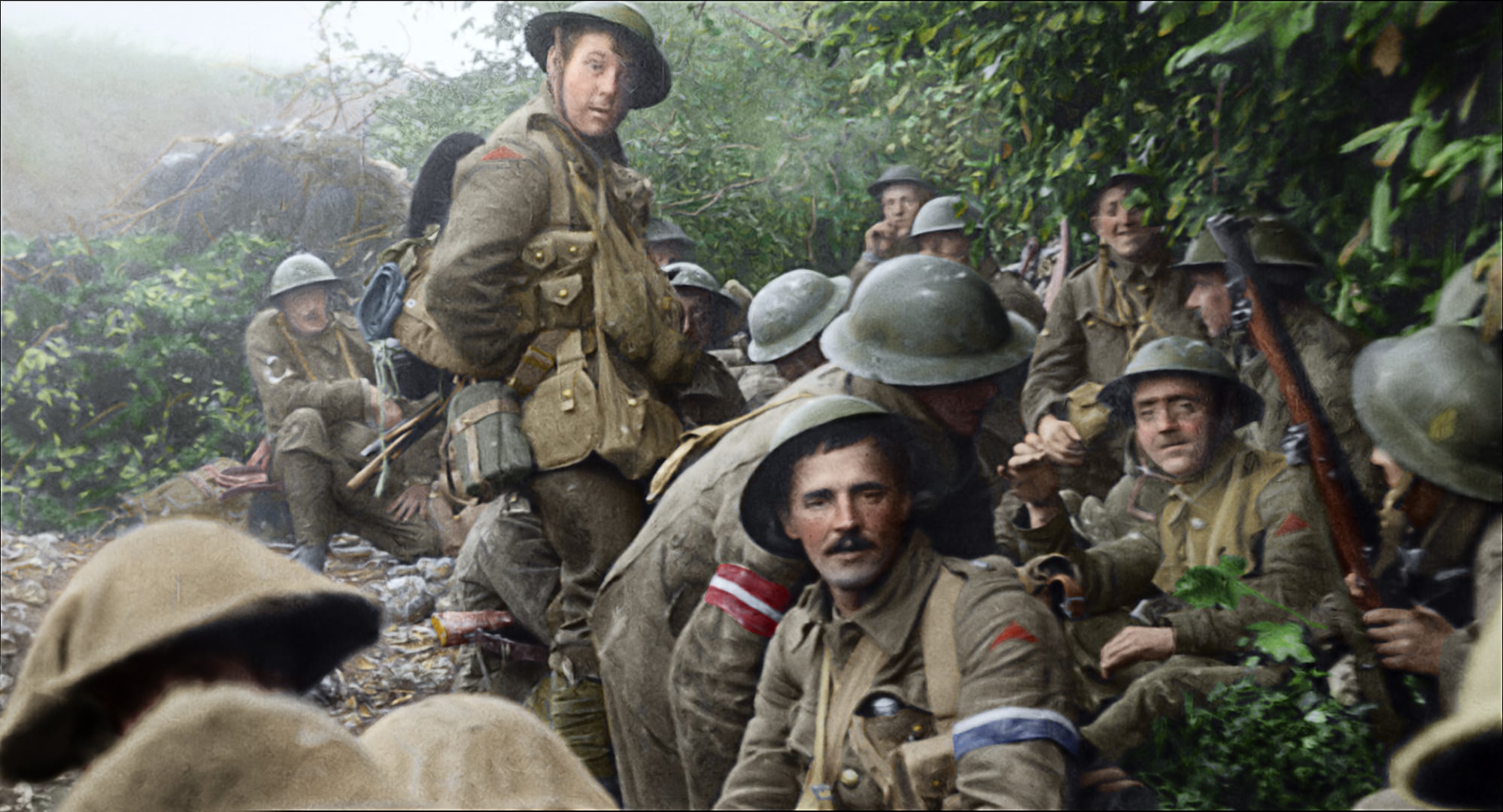 Pretty cynical you say? No more cynical than demolishing the World Trade Center, murdering over 3000 Americans to start a “War on Terror.”

This example of cooperation between belligerents was accomplished because Wiseman worked closely with the head of the US Federal Reserve, Paul Warburg. Warburg’s brother Max was Chief of German Intelligence and a close friend of Kaiser Wilhelm.

The London-based central bankers use wars to weaken nations and colonize the world (incl. UK, US Israel, etc.). The difficulty executing WWI was that they had already bankrupted the European states by selling them battleships and other armaments. Europe couldn’t afford a war!

The introduction of the US Federal Reserve and the Income Tax Act in 1913 solved this problem. US government loans financed World War One. The American people were on the hook for both sides of the conflict.

No nation is free if it cannot control its own credit, i.e. print its own currency at will. We are not free. The central banking cartel controls us by threatening to withdraw our credit i.e. currency causing economic turmoil.

HOW THEY PROPPED UP GERMANY

Another obstacle to war was Germany and her allies did not have the resources to fight for more than a year.

As Edith Cavell’s discovery suggests, the banksters solved this problem by trading with “neutral” states: Switzerland, Belgium, Holland, Denmark, Norway, and Sweden. Thus, the banksters allowed essential resources from England, the US, and the British Empire to reach Germany indirectly.

The whole thing is documented in a book entitled, “The Triumph of Unarmed Forces 1914-1918” (1923) by Rear Admiral M.W.W.P. Consett, who was British Naval Attache in Scandinavia. His job was to keep track of the movement of supplies (“unarmed forces”) necessary for the continuation of the conflict.

For example, Scandinavia was completely dependent on British coal. So the Swedish iron ore that became German submarines that sank Allied shipping reached Germany on vessels powered by British coal.

Germany needed glycerin (animal fat) for the manufacture of explosives. England had no trouble securing this substance because it controlled the seas. After the war began, the demand for these products from neutral countries “exploded.” The British continued to fill these orders. They could have restricted them.

The same applies to copper, zinc, nickel, tin, and many other essential products. Consett believes that had they been embargoed, the war would have been over by 1915.

The trade of tea, coffee, and cocoa to neutral countries also increased dramatically but these products often weren’t available there. They all went to Germany for a huge profit.