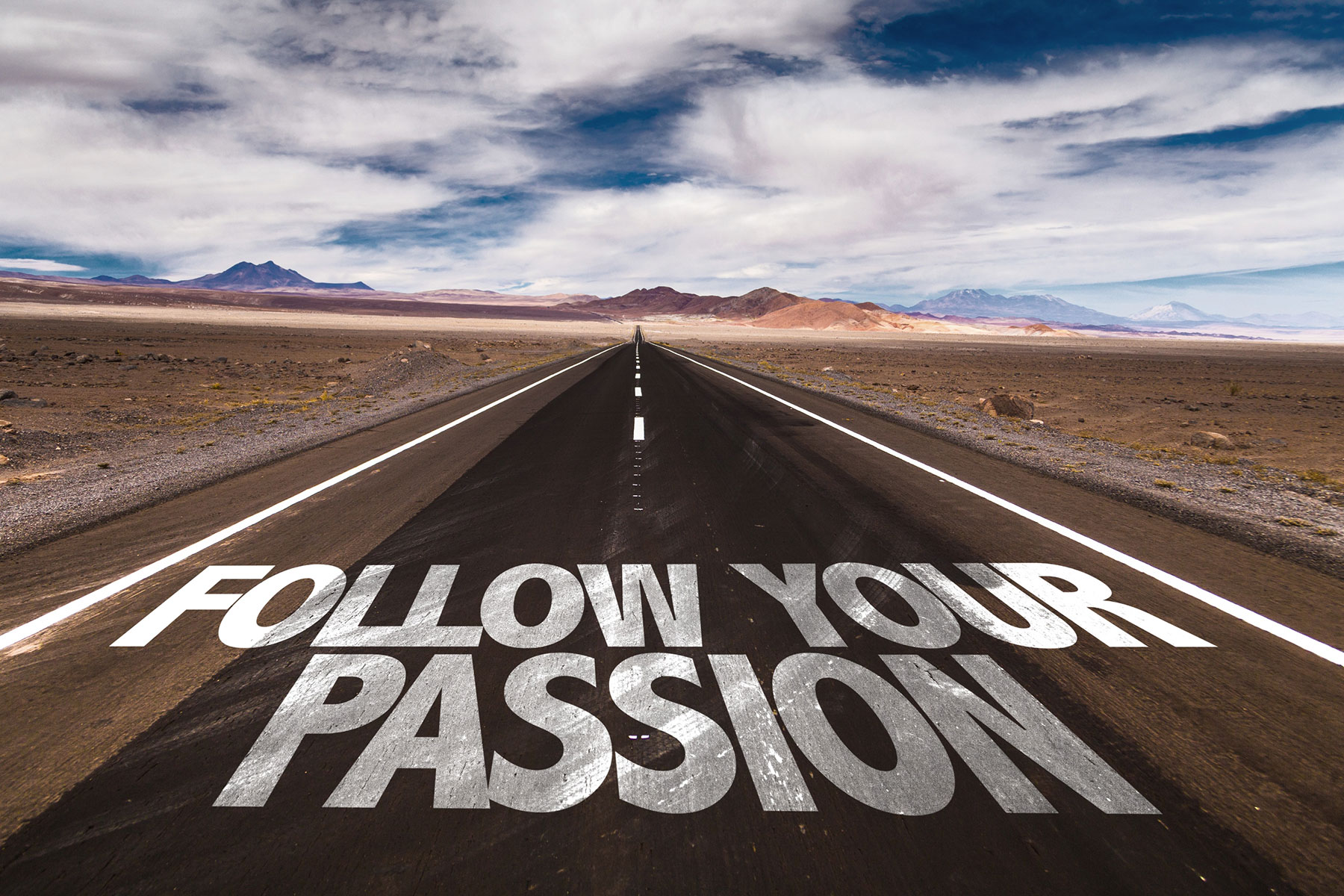 Attack in the Democratic Republic of Congo where the Italian ambassador Luca Attanasio and the carabiniere Vittorio Iacovacci, who was in the convoy with the diplomat, were killed. The soldier was 30 years old, he was on duty at the Italian embassy from September 2020.

The attack took place on the route between Goma and Bukavu by, according to preliminary information, a terrorist commando that used small arms. Investigations are still underway on the dynamics and the motive.

It is with deep sorrow that the Farnesina, seat of the Italian Ministry of Foreign Affairs, confirms the death of the ambassador and a soldier from the Carabinieri: they were traveling on board a car in a MONUSCO convoy, the mission of the United Nations Organization for stabilization in the Republic Democratic of the Congo.

The ambassador was shot during the attack on the UN convoy in which he was traveling and died “following his injuries”, a high-ranking diplomat in Kinshasa told AFP. The attack was a ‘kidnapping attempt’, Virunga National Park rangers reveal, cited by various media outlets including the Jerusalem Post.

Crypto Gambling: Everything You Need to Know